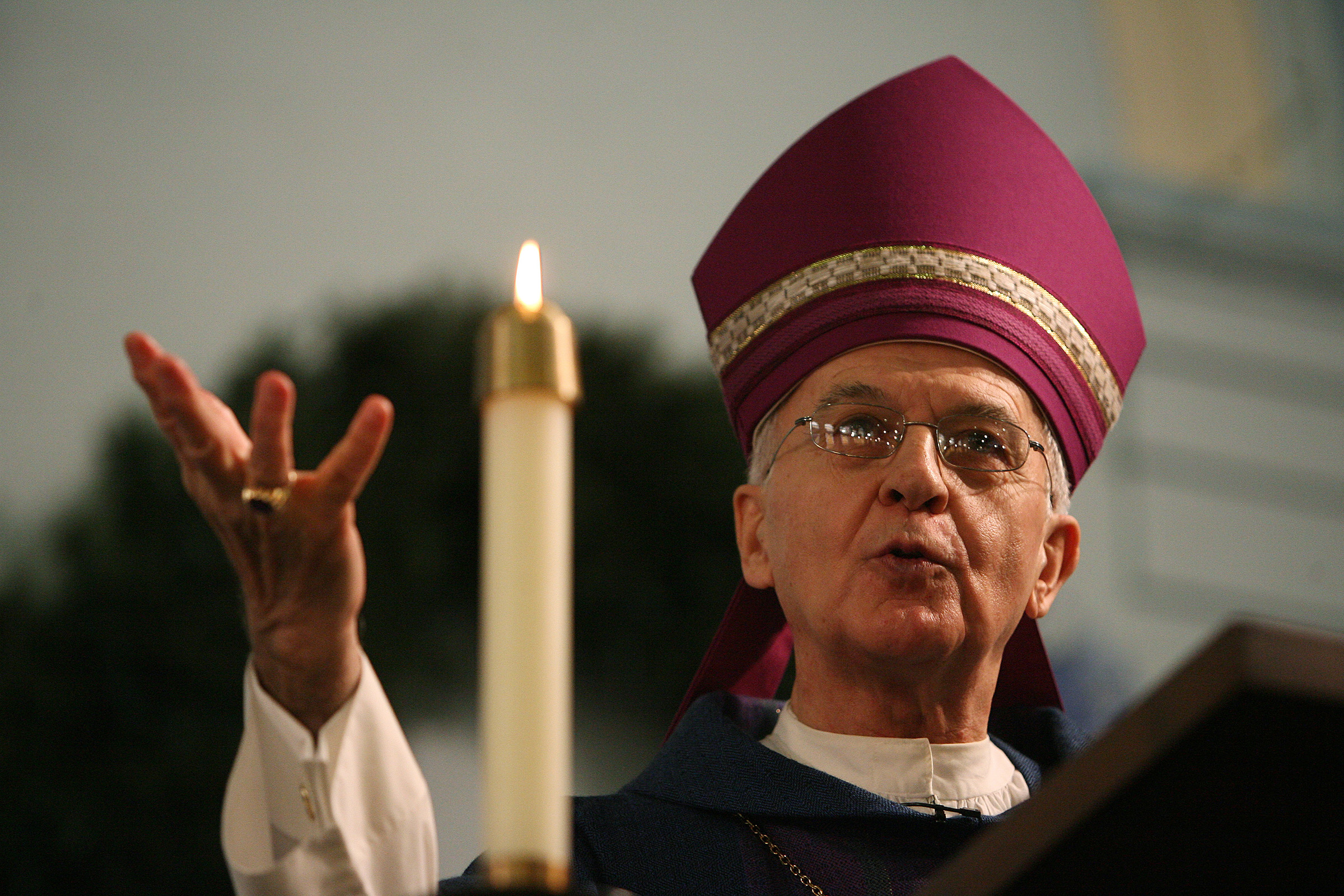 Bishop Melczek served as a member of the Joint Committee of Roman Catholic and Orthodox Bishops. He also served as episcopal liaison to the National Association of Catholic Chaplains from 2002-2007.

In November 1996, Bishop Melczek was elected to the Board of Catholic Relief Services. In August 1997, he spent two weeks in the Philippines, and during the summer of 1998, he visited Myanmar and Cambodia. From June 29 to July 11, 1999, Bishop Melczek visited the Catholic Relief Services’ projects in Indonesia and East Timor; from August 6 to 16, 2000, he visited the Democratic Republic of Congo and Congo Brazzaville; from June 24 to July 2, 2001, he visited Angola; and from June 20 to 26, 2002, he visited Tanzania. Each trip was on behalf of CRS.

In 2002, Bishop Melczek began to address the sin of racism in Northwest Indiana as a major priority with his first pastoral letter, “The Many Faces of Our Church:  a Pastoral Letter on Cultural Diversity.” In the parish-based discussions that followed the issuance of the Letter, Catholics came together to examine the contributions of their diverse cultures to the Church and to society. The following year, Bishop Melczek wrote his pastoral letter “Created in God’s Image:  a Pastoral Letter on the Sin of Racism and a Call to Conversion.” This second Letter was also discussed in parish-based small faith-sharing groups. These were followed with listening sessions in four areas of the diocese and with a Rite of Atonement in the Cathedral.

On the occasion of Bishop Melczek's 75th birthday, in November of 2014, Pope Francis accepted his resignation. In his retirement, Bishop Melczek served as administrator of the parish of St. Mary of the Lake in the Miller section of Gary.

The Most Reverend Dale J. Melczek passed from this life peacefully early the morning of August 25, 2022, at the age of 83. He is interred in the east transept of the Cathedral of the Holy Angels.